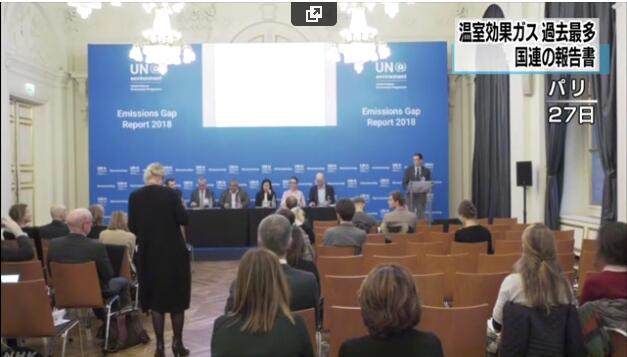 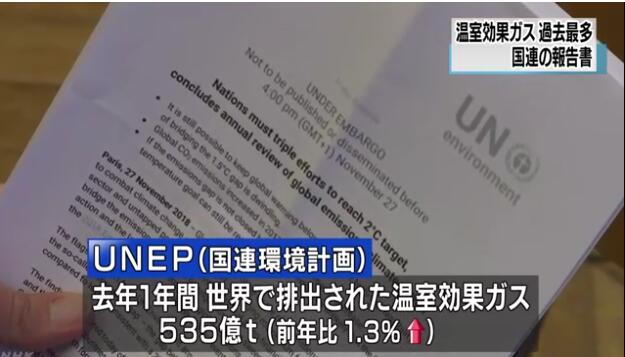 The report also stated that in order to minimize the impact on the climate, the global temperature increase must be controlled within 2 degrees. To this end, the total global greenhouse gas emissions must be reduced to 40 billion tons by 2030, and countries must significantly increase their emission reduction targets.

UNEP’s New York office director Satya said, “We have no time, and the sooner we act, the better we can produce good results”.

According to reports, this report will be submitted to the United Nations Climate Change Conference in Poland on December 2.