[Global Network Reporter Wang Huan] According to “Nikkei Business News” reported on November 9, there are 4 in the Tokyo, Japan for the Senate and House of Representatives A dormitory where members of parliament and their families live. These dorms are in principle used by members of the House of Representatives in the 23rd district of Tokyo, but the conditions of the equipment in each dormitory are very different. 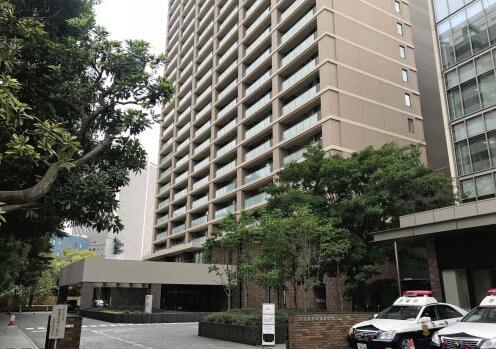 The latest House Akasaka dormitory was remodeled in 2007 and expanded its use area, which was previously scattered in Tokyo’s Akasaka, Nine-Segment and High. The House of Representatives quarters in the round area are brought together. The dormitory is 28 floors above ground and 2 floors below ground, with a total of 300 houses. The unit type is 3LDK (equivalent to three rooms, two halls and one kitchen). The monthly rent is about 138,000 yen (about RMB 8407).

The oldest House of Qingshan Hostel is located near the Qingshan Lingyuan in the cemetery. It was built in 1961-1962 and has three buildings. The four floors above the floor are 2DK (equivalent to two rooms, one living room and one kitchen), and the monthly rent is about 21,600 yen (about RMB 1,316 yen). Since the House of Representatives dormitory was concentrated in the Akasaka dormitory, it was decided in 2007 to close the Castle Peak dormitory. However, in the 2009 House of Representatives election, the former Democratic Party won an overwhelming victory, and there were more newcomers in Tokyo without housing, so the dormitory was tentatively used. And then continue to use it because of the needs of Members.